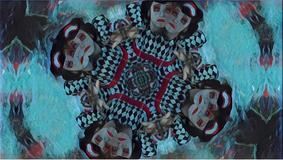 Behind the scene of art piece installed at Legendary Towers in Glendale California by artist Scott Rhea - this work is an interactive video art piece that is a beautiful evocative work that creates another world the audience walks under and sees in-front of them. A multi-channel work - the footage compliments itself and the algorithms programmed into the piece ensure that the video content does not pair in the same way twice. Its an ever-evolving and dynamic work that captures the spirit of a soft and serene environment of the underwater world - a magical space that is so opposite from the outside busy street from the lobby entrance that it is placed within.

After Bruce Springsteen and the E Street Band’s marathon “Rising Tour” came to an end in 2003, Clarence Clemons felt like he needed a break. So he packed up his saxophone and voyaged to China, where he could be more-or-less a nameless traveler in a foreign land. “WHO DO I THINK I AM” continued to follow Clarence after China and document his transcendent awakening and then tragedy struck. While in Florida Clarence suffered a stroke and passed away.
Featuring interviews with President Bill Clinton, Joe Walsh, Nils Lofgren, Jake Clemons, former bandmates, friends, and close family members, “WHO DO I THINK I AM” highlights Clarence’s life as musician and member of the E Street band while also presenting another side of Clarence not many saw when he was away from bright stage lights. It’s an intimate portrait of a man who searched for enlightenment and meaning at the unknowingly final years of his life. 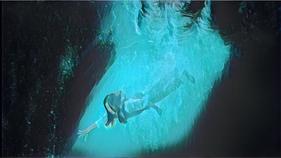 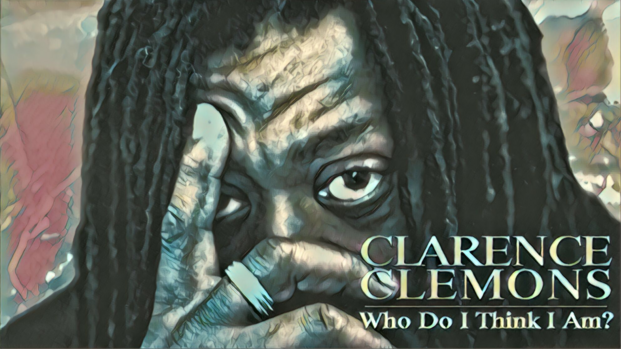 Sushi has become a staple of nearly every American’s diet—yet most of us have no clue about the economics and environmental impact involved in getting fish from the sea to our plates. From Los Angeles to Japan, host Sasha Issenberg—journalist and author of The Sushi Economy—follows the trail of the threatened Pacific bluefin tuna to find out if our appetite for sushi just might end up devouring this diamond of the sea. 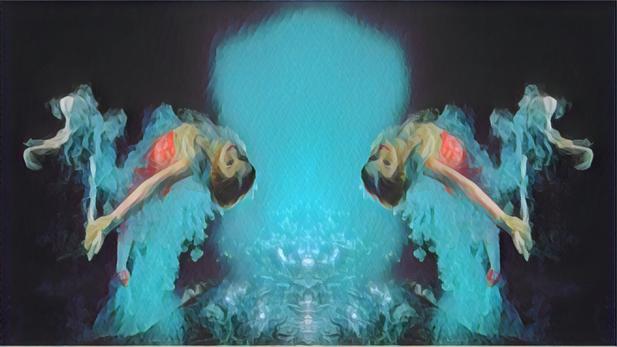 Clarence Clemons: Who Do I Think I Am? (OFFICIAL THEATRICAL TRAILER) from Virgil Films on Vimeo. 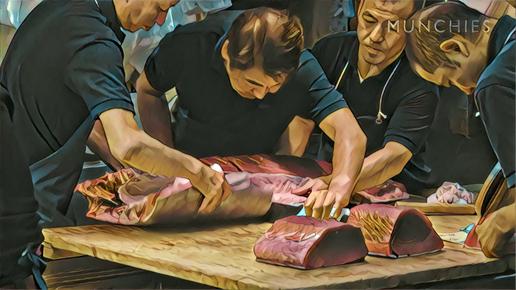 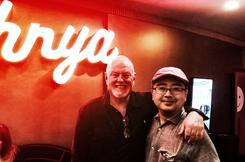 Behind the scenes Public Art Project